There are now millions of photographers and billions of photographs around the globe,  and the accumulation of photographic images in the institutional and online archives  is staggering,  if not astounding. The aggressive and voracious appetite of the photographic eye accelerates apace in our consumption-based society, or what the Situationists called the society of the spectacle.

We now live in a society dominated by pictorial images and visual simulations. Our visual experience is one of a pictorial turn taking place and the emergence of the image text as a composite art form. The consumer mixed media images in everyday life goes so far as to constitute a “common culture” that is an international corporate culture) that values achievement, image, popularity and financial success. The world of images in a consumer society becomes more real than than reality itself.

This common,  corporate  culture of the global market, which now  defines our  popular visual culture, is very liquid,  with its  fast circulating seductive images of the mass media, advertising, and the publicity   industries.  All  the flux and flow melts away what was once solid and stable in our culture. We become uncertain of the solidity of the ground beneath our feet.

The Situationists held that the society of the spectacle perpetuates itself by compensating those denied the opportunity to make history with more and more commodities, all of which are fundamentally unsatisfying because the ideology of survival remains coded within them. Capitalism has created “pseudo-needs” to increase consumption. The society of the spectacle implies that a spectacle can only be watched  and enjoyed at a distance.  It appears glamorous and desirable.

The Situationists response was the idea of  derives—- drifting through the city for days, weeks, even months at a time, trying to find what the Lettrist Ivan Chtcheglov called “forgotten desires”: images of play, eccentricity, secret rebellion, negation. 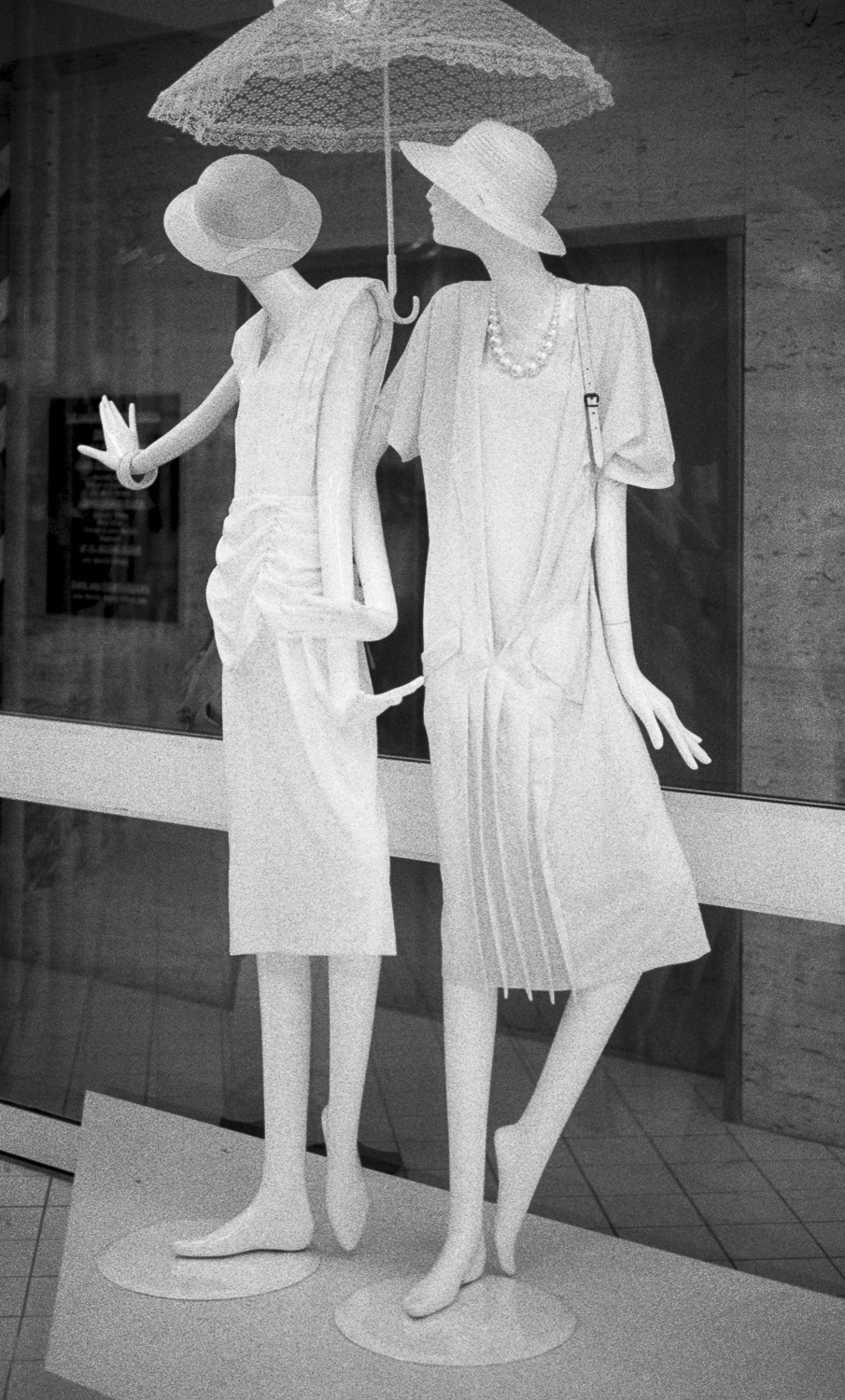 The post-war Lettrist International, which  sought to fuse poetry and music and transform the urban landscape, was a direct forerunner of the Situationists. The latter held that under capitalism, the creativity of most people had become diverted and stifled, and society had been divided into actors and spectators, producers and consumers.

The promises of self-fulfilment and expression, pleasure and independence  which adorn every billboard are realisable only through consumption. The commodity images effectively represent our lives to us and in contrast to the glamorous lifestyle  of these seductive images we experience our everyday reality as impoverished and second hand.

Their response was to hell with work, to hell with boredom! Reinvent everyday life here and now. Construct situations that disrupt the ordinary and normal in order to jolt us out of our customary ways of thinking and acting. Create and construct an eternal festival. Mad March