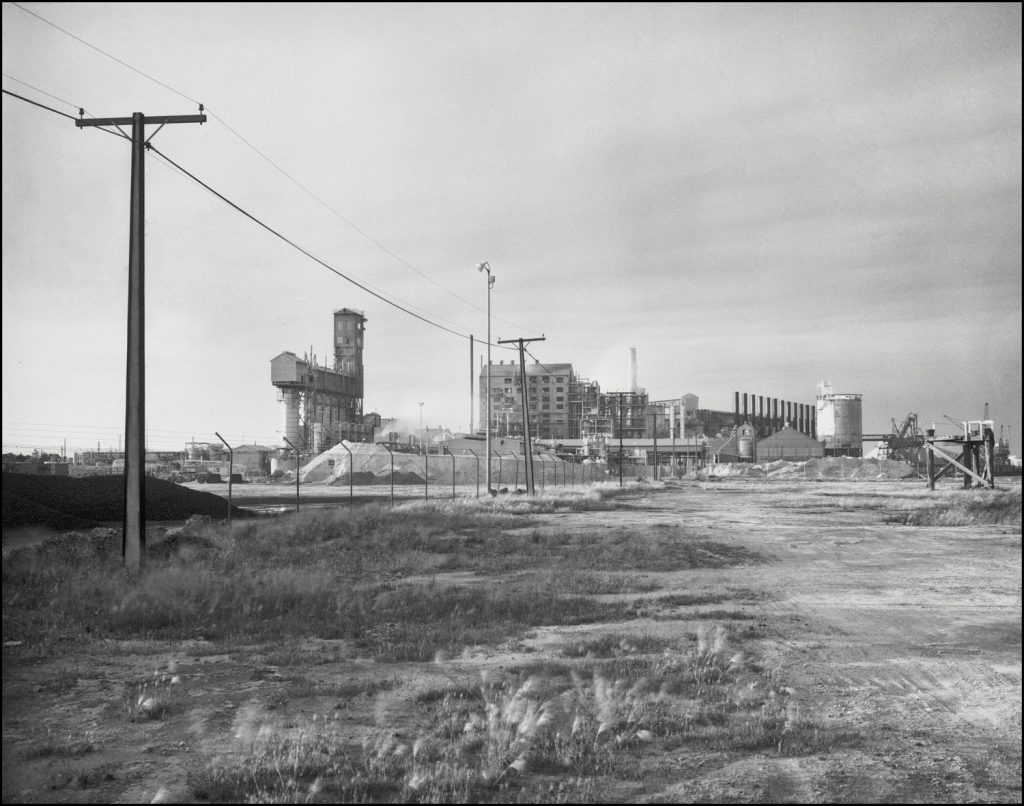 I wandered around the urban part of the Port Adelaide precinct with a Leica in the late afternoon during winter. The Port had a gritty, grungy, industrial, working class character in the 1980s.

Street photography is closely associated with a snapshot aesthetic or more broadly a snapshot culture that breaks down the borders between the private and public realms. 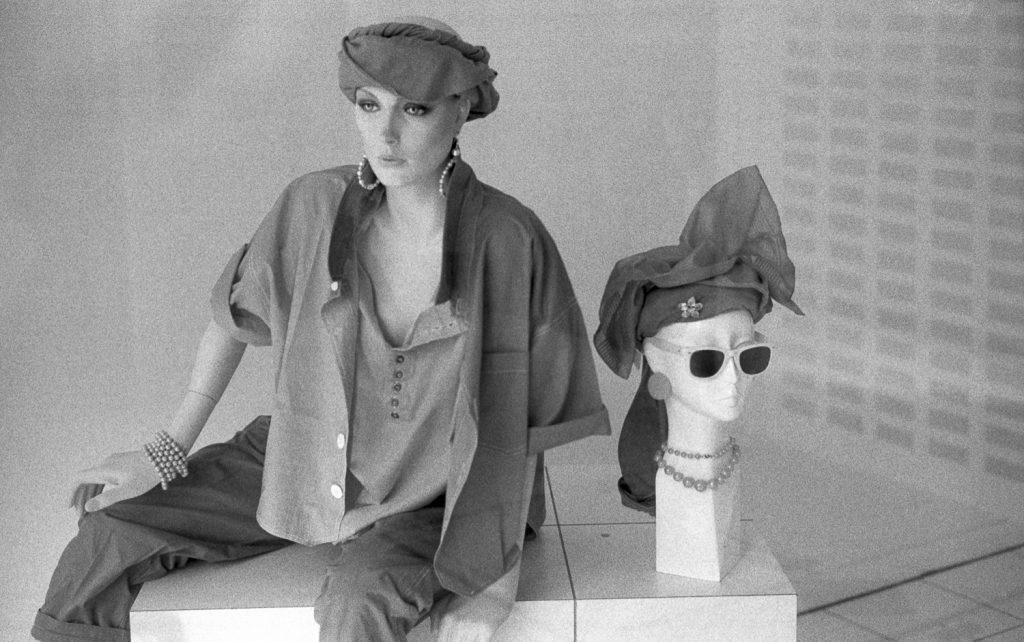 I would frequently return to Melbourne in the early 1980’s to photograph. I used to catch the overnight Overland train, or hitch hike between Adelaide and Melbourne. I travelled lightly, with just a Leica M4 rangefinder and some 35mm black and white film. 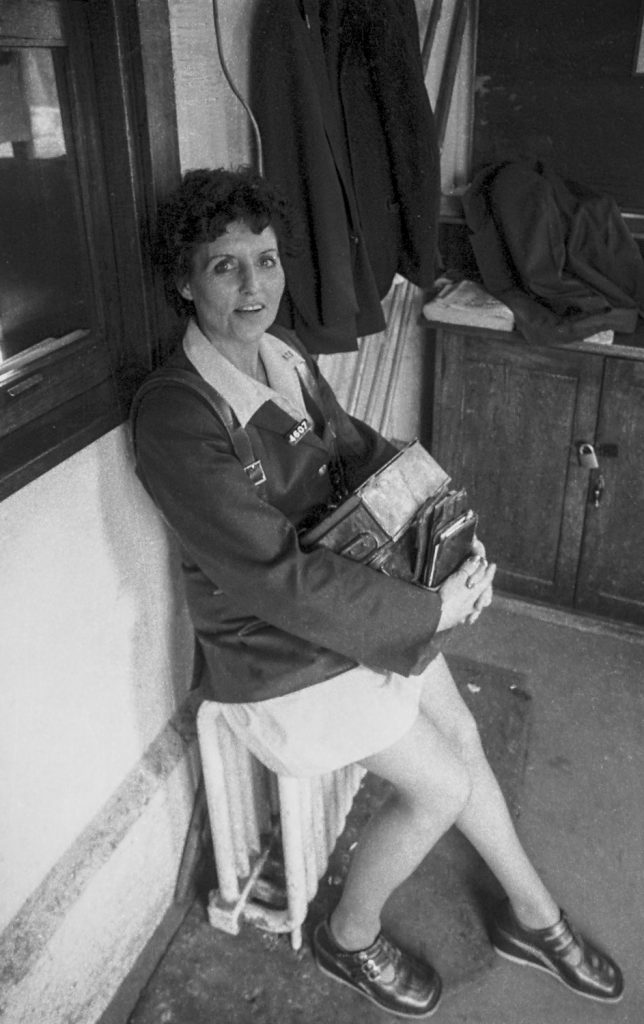 I was stationed at the Kew Depot in the mid-to late 1970s, when I was working on the Melbourne trams and studying photography at Photography Studies College (PSC) in South Melbourne (now Southbank). I was studying part time at PSC just after its name changed to PSC from the Gallery School of Photographic Art 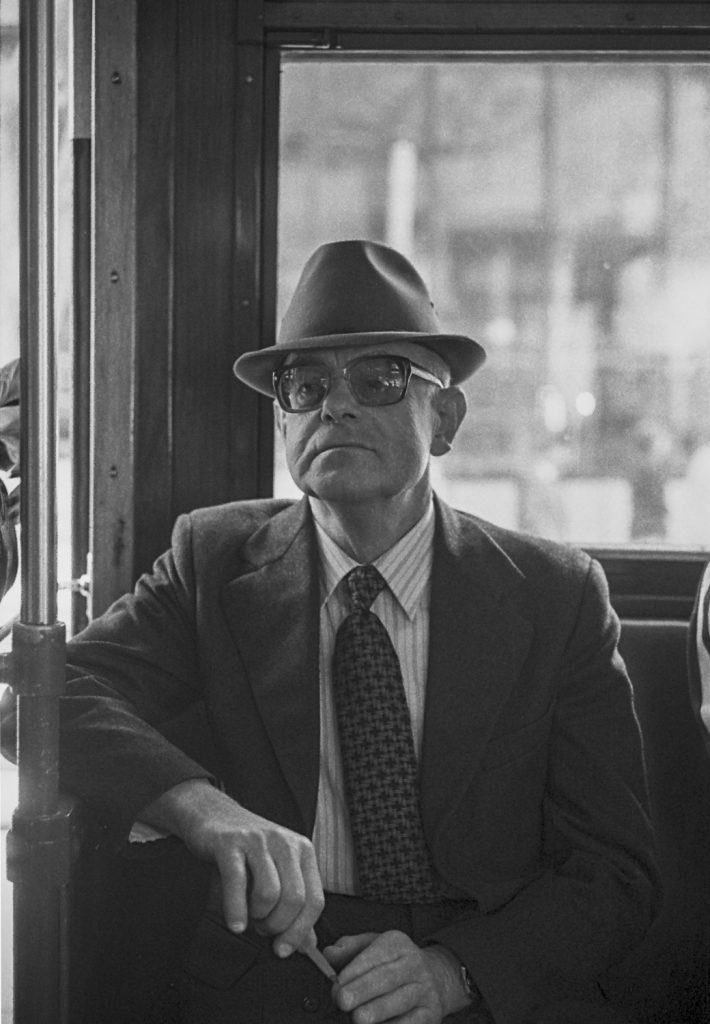 The first snapshot section of The Bowden Archives and Other Marginalia will start with some of the tramway photos. These will build around this one in the previous post, and they will be based on some more of the pictures … Read More
As mentioned in an earlier post of this blog the first section of The Bowden Archives and Other Marginalia consists of street photography or snapshots that were made made in Melbourne and Adelaide with 35mm cameras and black and white … Read More
error: Content is protected !!